NDIS 'Independent Assessments’ will NOT go ahead. 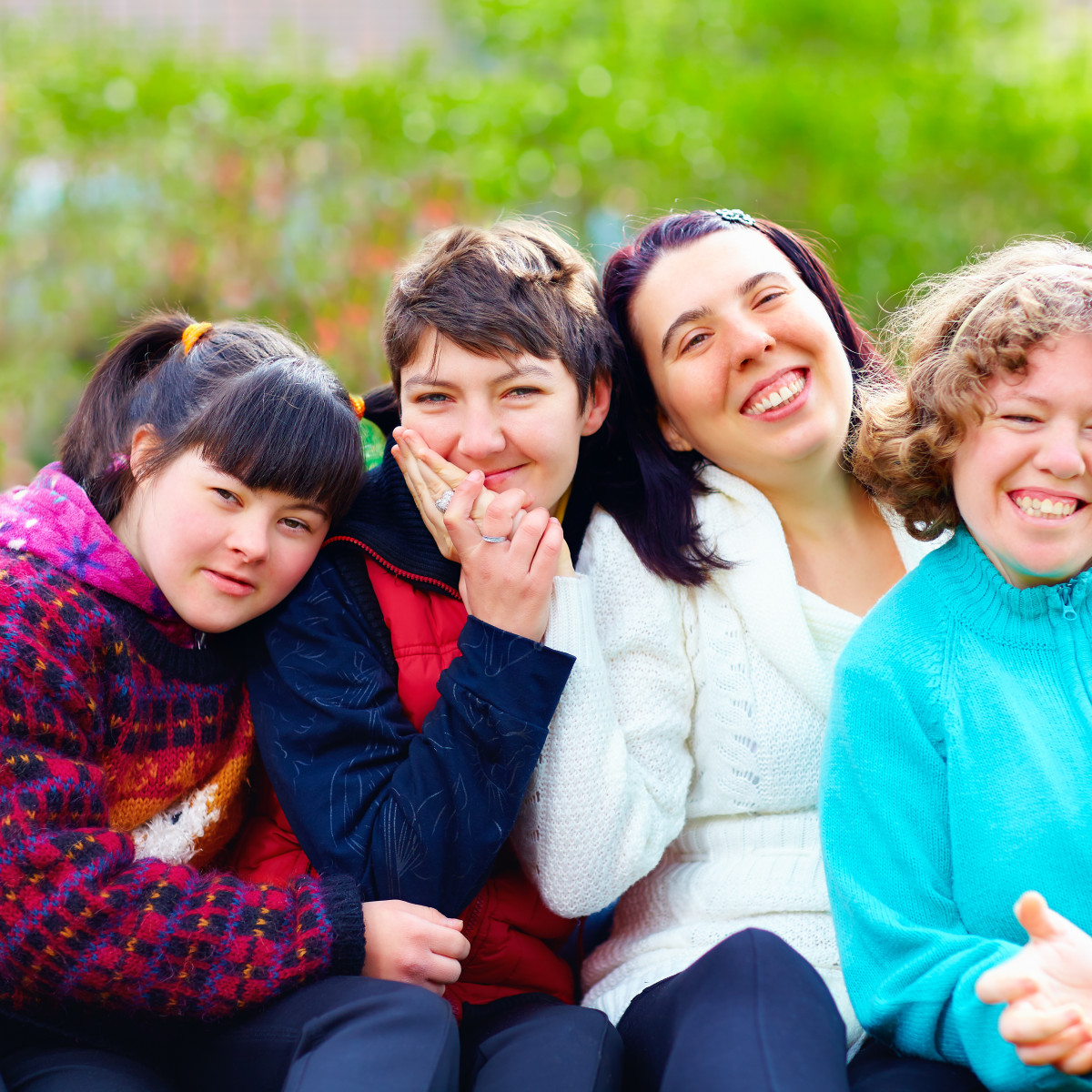 This article originally appeared on theage.com.au

Plans to force NDIS participants into controversial independent assessments to cut costs have been scrapped after the federal government could not get the agreement of states and territories.

NDIS Minister Linda Reynolds met state and territory disability ministers on Friday to discuss the sustainability of the scheme and seek agreement on controversial overhauls for how individual eligibility for access is assessed.

The NDIS has been trialling the use of independent assessments, in which the eligibility of individuals to access funding and the rate of funding is assessed by government-contracted health professionals rather than on reports submitted by their own medical specialists.

The federal government wanted to implement the process right across the scheme but it has been met with fierce opposition from advocacy groups and people with disabilities who are concerned their needs wouldn’t be properly understood and the process would be used to stealthily reduce the cost of the scheme by constraining access and reducing individual funding rates.

Any changes to the scheme required support from all states, which the independent assessment proposal did not have, forcing Senator Reynolds to agree to go back to the drawing board.

NSW Disability Services Minister Alister Henskens, who attended the meeting, welcomed the decision and said a new assessment model would be devised.

“Ministers agreed to the co-design of a new person-centred model that delivers consistency and equity in access and plan outcomes consistent with assessment requirements under the act,” he said.

“I thank all those Victorians with disability who have been advocating for months to stop the current independent assessments plans and look forward to the Victorian disability sector playing a key role,” he said.

ACT Disability Minister Emma Davidson said the mood in the meeting leant toward a “person-centred” approach.

“The time has come for genuine community co-design,” she said.

The minister also raised concerns about the murkiness of data used by Senator Reynolds to claim the NDIS was facing severe sustainability issues.

On Tuesday, she pointed to a report released by the National Disability Insurance Agency that forecast NDIS expenditure to grow to $40.7 billion in 2024-25, $8.8 billion above estimates.

But states were sceptical about the figure, given the agency’s 2019-2020 annual report said financial projections aligned with the estimates shown in the 2017 Productivity Commission report.

Mr Henskens said his federal counterpart had agreed to “full and free flow” of all information about the scheme’s financial projections.

Ms Reynolds said she was committed to working with her state and territory counterparts on a pathway forward.

“Three months ago I announced a pause on the reforms while I consulted extensively. I also committed to provide greater transparency of information and returned today to discuss this with disability ministers,” she said.

“After eight years of operations, now is the time to take the lessons of the lived experience and turn those lessons into a better NDIS.”

She confirmed the independent assessment proposal would be scrapped and a new model would be developed to “deliver consistency and equity of both access and planning outcomes.”

He criticised the independent assessments trial as an “amazing waste of money and source of trauma” and said the leaders of the NDIA should now quit after pursuing the idea. 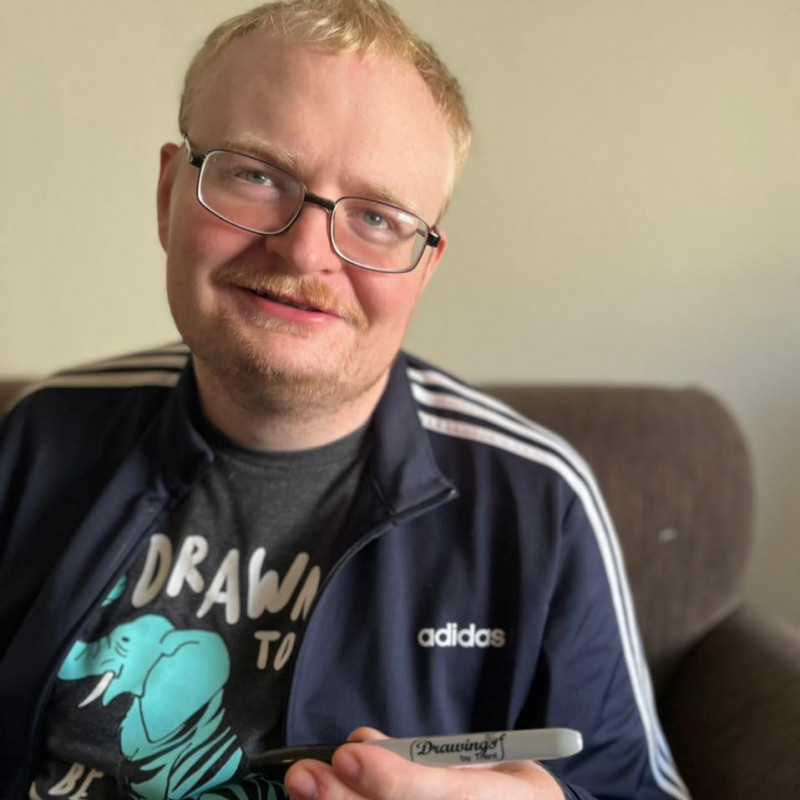 "The ability to draw has always been a part of Trent. He struggles with communication due to his autism, but finds joy in drawing!" 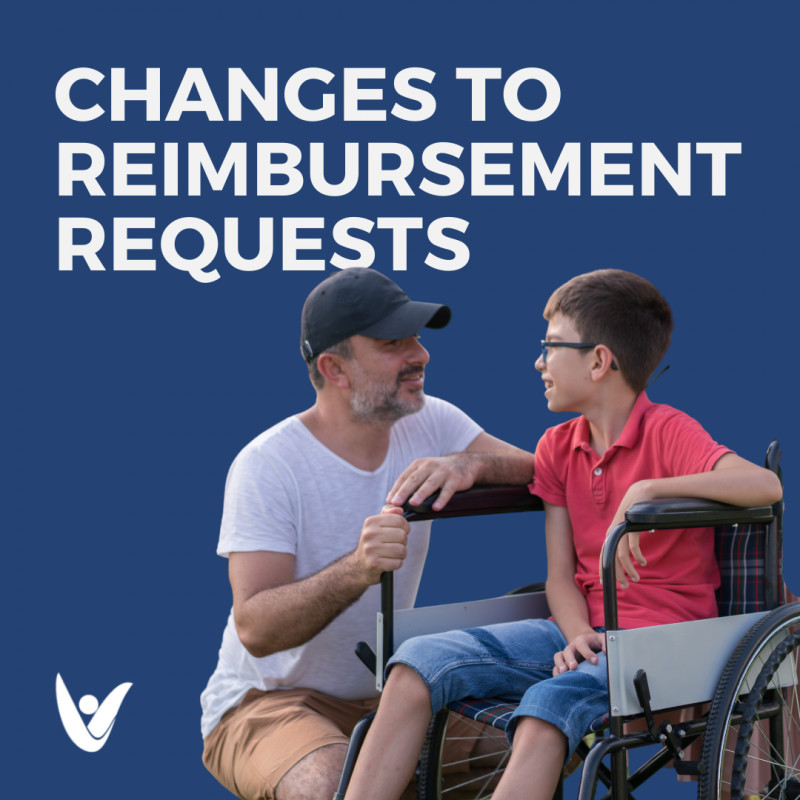 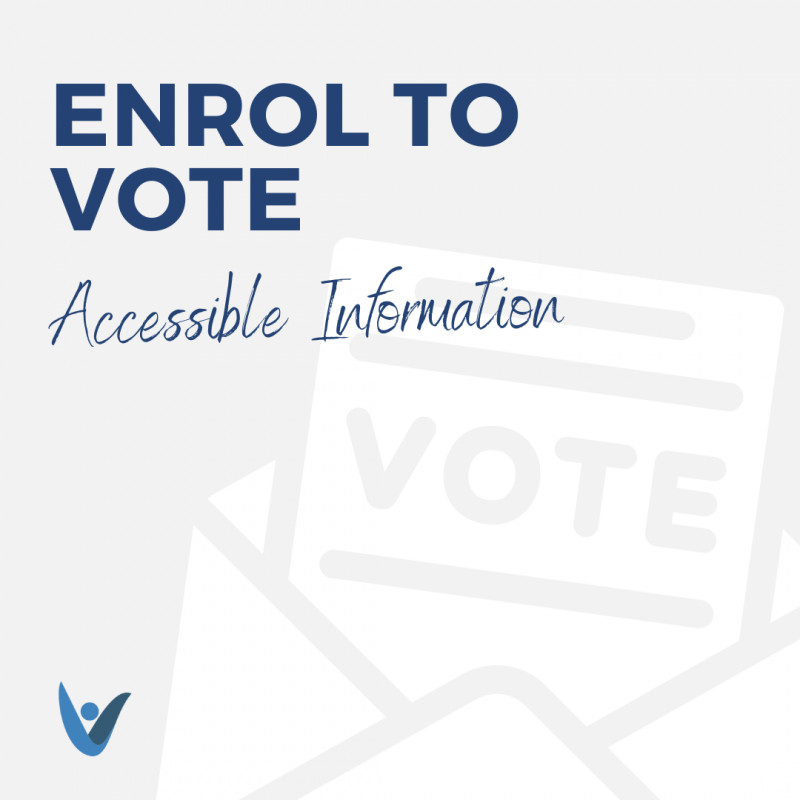 Australian citizens aged 18 years or older have a right to enrol to vote. 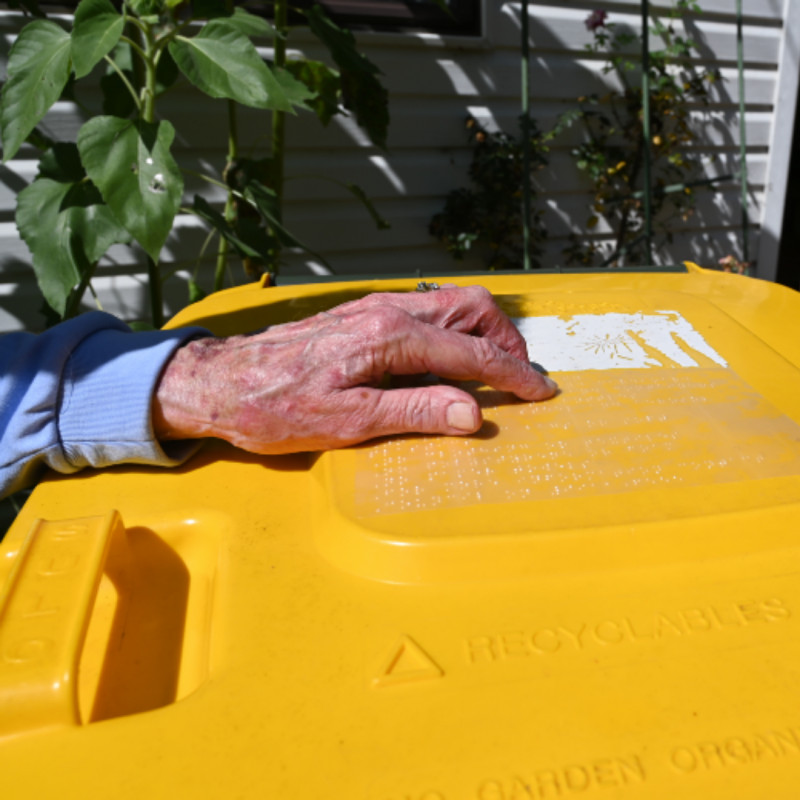 Printed by Vision Australia, the labels are transparent and can be placed directly onto the bin. The Braille text details what can and can’t go in a recycling bin, and what should not go in a general waste and garden organics bins. 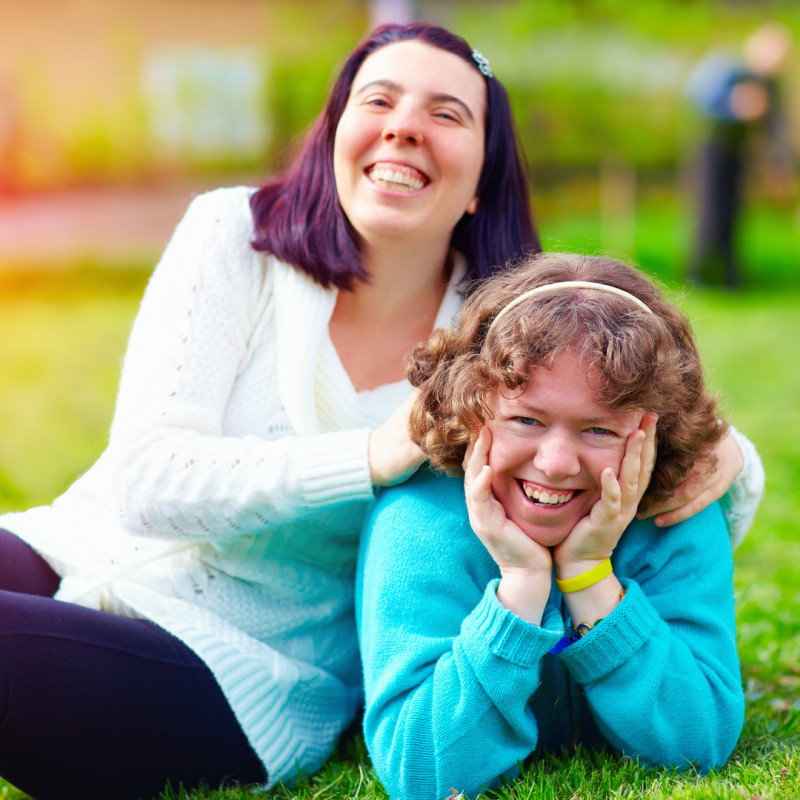 Your Guide to the November updates to the NDIS.